← more from
Wicked Cool Records
Get fresh music recommendations delivered to your inbox every Friday.
We've updated our Terms of Use. You can review the changes here. 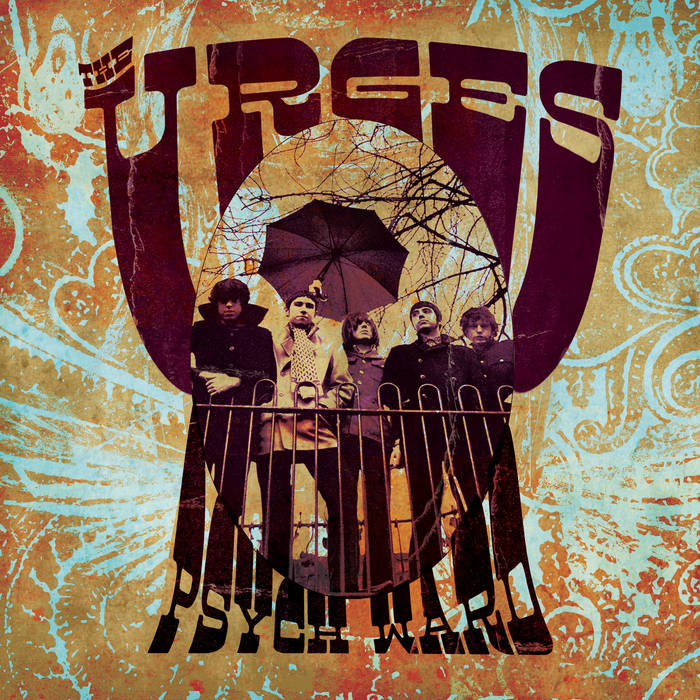 The Urges were formed in Dublin, Ireland in 2003. The Urges signed to Little Steven Van Zandt's Wicked Cool record label in New York in 2008. Psych Ward was re-released in September, featuring the "Jenny Jenny" the B-side of "Around and (Around Again)" and the vinyl release featured a bonus CD containing the album plus the previously unreleased "Don't Lead Me On." ... more

Bandcamp Daily  your guide to the world of Bandcamp